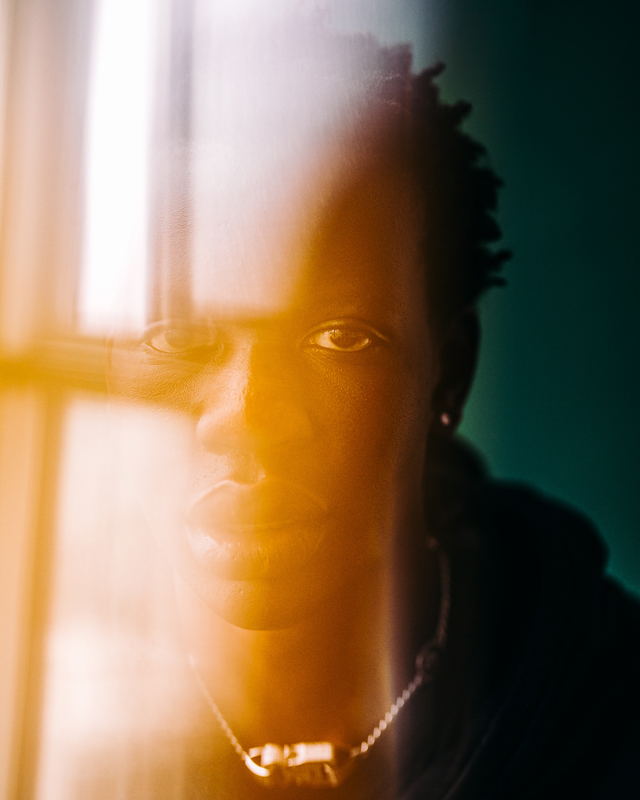 Denver Nuggets center Bol Bol poses for a portrait during NBA Draft week in New York, N.Y. on June 18, 2019. Bol is a Sudanese-American player who was drafted 44th in the second round of the NBA Draft. Bol is the son of Manute Bol who was a Sudanese-born American basketball player and political activist. Listed at 7'7' tall, Bol Bol's father, Manute Bol, was one of the two tallest players in the history of the National Basketball Association.