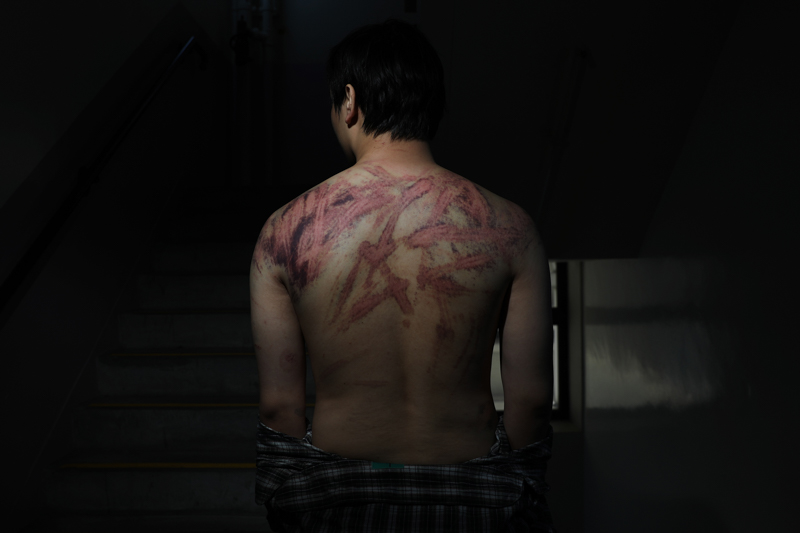 Calvin So, a 23-year-old chef, was assaulted by by a group of white tee-clad men with wooden sticks and canes at Yuen Long MTR station after So finishing work at a restaurant near the train station on July 21. Suspected gangsters have claimed that they would "defend" their "homeland", and threatened all anti-extradition bill protesters not to set foot in Yuen Long. The Hong Kong Protests, started in June 2019, are ongoing demonstrations triggered by the introduction of an extradition bill by the Hong Kong government. If enacted, the bill would have allowed the government to transfer criminal fugitives who are wanted in jurisdictions with which Hong Kong does not currently have extradition agreements, including mainland China. 23JUL19